While in law school, Mr. Shah worked as a summer intern for Capital Defense Project of Southeast Louisiana.  He helped to defend clients facing 1st degree murder charges.  He also worked as a student attorney for Tulane’s Domestic Violence Clinic where he represented victims of domestic violence in family law cases.

After earning his Juris Doctor, Mr. Shah worked as a felony trial attorney at the Public Defender’s office in St. Tammany Parish representing many indigent clients.  He then entered private practice in 2013 working as a senior trial attorney for the prestigious criminal defense firm, Regan Law PLC.

Through these experiences, he has learned how to effectively defend the most complex criminal cases by working with clients to achieve their objectives by using his legal skills to force favorable plea bargains with the District Attorney’s office or giving his clients their best shot at an acquittal at trial. He has an impressive record of victories including not guilty verdicts, dismissed charges, and has used his creativity to achieve incredible plea deals often avoiding or minimizing jail time for his clients.  He also has experience handling civil cases and family law matters.

Mr. Shah is a founding partner of Shah, Yazbeck, and Almerico, LLP and will continue with representing his firm’s clients with the same zeal, tenacity, and outstanding vigor that his clients have come to expect and appreciate.

Mr. Shah is admitted to practice law in all Louisiana State courts and federal court in the Eastern District of Louisiana 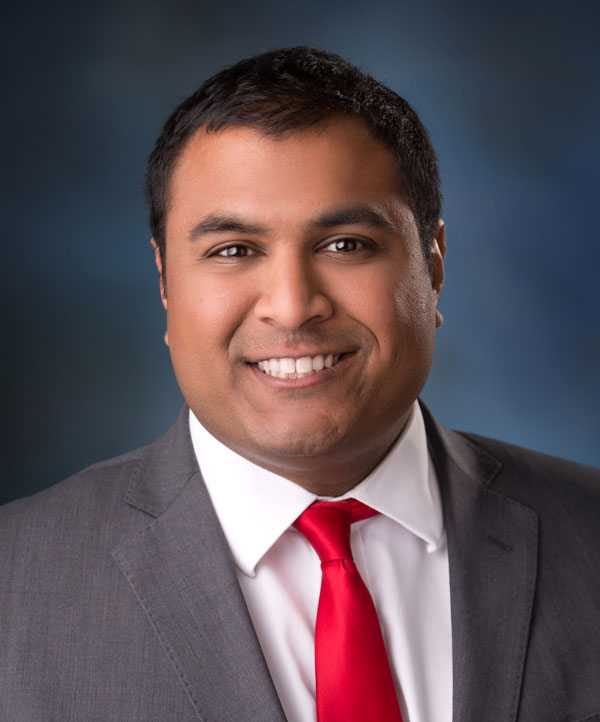 Some of Mr. Shah’s most notable wins include but are not limited to: