While in law school, Mr. Almerico worked as a Law Clerk for Frank D’Amico, Jr. APLC. Upon graduation Mr. Almerico embarked on a career at the 22nd Judicial District Public Defenders Office. In 2007 Mr. Almerico began representing juvenile clients as well as Children in need of care, and parents facing non-support cases.  Later, Mr. Almerico moved on to represent clients in Misdemeanor court in St. Tammany and Washington Parishes handling their cases and taking the cases to trial if necessary. In 2010 Mr. Almerico was assigned a felony division in Washington Parish where he began trying serious cases in front of Juries. His first case as co-counsel was a 2nd degree murder that resulted in the defendant being found guilty of a lessor charge.  In 2011 he was moved to Covington and began handling the Docket of Division D. Mr. Almerico continued to improve his jury picking skills and developed a reputation as having excellent Voire Dire Skills.

Throughout his career Mr. Almerico has developed a reputation as a fair, honest, aggressive, and hard working attorney.

Mr. Almerico is a founding partner in Shah, Yazbeck, and Almerico, LLP.  Mr. Almerico is an experienced trial attorney, who takes client cases seriously and handles them with professional efficiency. He prides himself in making sure his clients understand the road before them. As he helps them navigate the criminal justice system, it is very important to him that the client knows what to expect so that their stress level can be lowered by knowing what is coming. 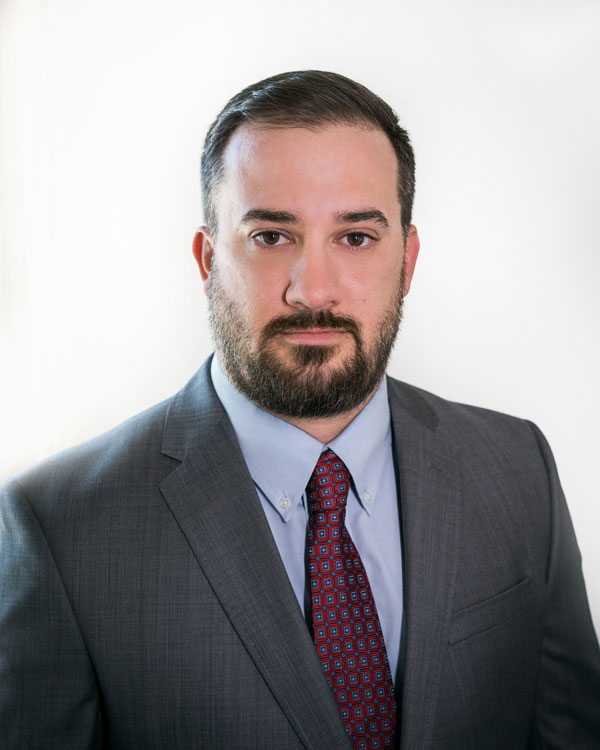 3/12/12—State vs. S.W.—  possible quad bill charged with Bank Fraud and Exploitation of the informed. After extensive investigation by counsel the cases were dismissed.

6/18/12—State vs M.W.— defendant was a potential triple bill facing a charge of simple burglary of an inhabited dwelling. After extensive investigation by counsel the case was dismissed.

1/5/2015—State vs K.M.— defendant was a potential quad bill facing a charge of indecent behavior with a juvenile. The case was dismissed.

3/29/2016—State vs. R.P.— was a Quad bill facing 20-life for possession of crack cocaine. The case went to trial and the jury returned a lessor responsive verdict of a misdemeanor charge of drug paraphernalia.

8/17/2017—State vs. C. H.— The Defense moved for a Mistrial as to hearsay testimony, the matter was argued by the State and Defense and submitted to the Court; whereupon, Court granted a Mistrial.  The State notes their objection for the record.

11/15/2017—State vs D.V.— 1st offender facing 5 years in jail for 4 counts of aggravated assault with a firearm found and 1 count of aggravated obstruction of a highway. He was found not guilty of all charges by a St. Tammany Parish jury.