On Monday, February 29, 2018, the State of Louisiana dismissed a forcible rape charge against former NOPD Officer, Jermaine Lacour.  Mr. Lacour was falsely accused of raping a Bogalusa woman on May 27, 2013, at her home when he was providing services as a contractor for DIRECTV. After an incomplete investigation by then rookie detective, Raymond Myers, an arrest warrant was secured for Mr. Lacour despite no physical evidence or injuries corroboration the accuser’s violent account of the incident.

After quickly retaining defense attorney, Ravi Shah to represent him, Mr. Shah was able to secure a significant reduction in bond in order to secure Mr. Lacour’s pre-trial release. After that, a plethora of pre-trial motions were litigated order to obtain the evidence needed to put Mr. Lacour in the best position to win at trial.

At some point in the case, the State of Louisiana offered to let Mr. Lacour take a polygraph test administered by Lt. Vincent Liberto with Mandeville P.D., which he passed with flying colors. Eventually as the case began to stagnate in the court system, Mr. Shah indicated he would be filing a Motion to Quash for the State’s failure to timely prosecute. The Washington Parish District Attorney’s Office, after a final review decided to dismiss the pending case against Mr. Lacour rather than have him face an unjust trial. 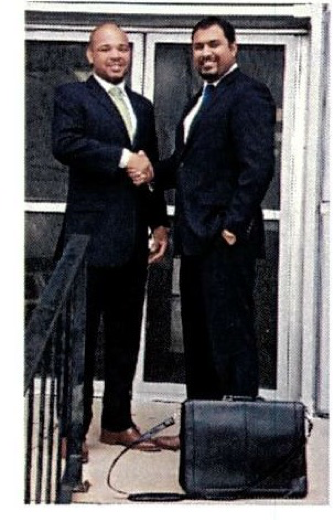